With sadness, we reported the passing of Rev Euan McDonald in an earlier newsletter, promising to tell a little more at a later date.

The following notes are gathered from some of the people Euan and Yvonne served at Iona West from 2004 to 2012.

This reads like a list because that is exactly what it is. Euan was a very busy minister; it is astonishing just how much he carried, so much of the time.

This is not an exhaustive list of activities, ventures, or initiatives that Euan was behind. Apart from the ACC involvement, this reflects only the ministry aspect of his life at Iona West, and he was obviously much more than just these. But these notes come from his friends from Iona West. 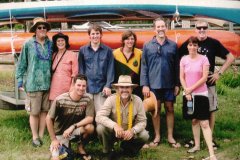 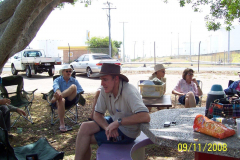 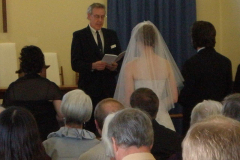 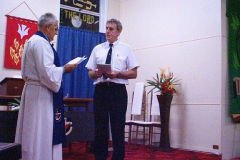